According to the allegations in the complaint, ATF engaged in an investigation into unlicensed and illegal firearms trafficking conducted via Instagram and also in-person by a group of individuals, including Walker, 24 years old, and Rembert, 40 years old, who are both from Concord, and Singh, who is 27 years old and from Hercules.  During the investigation, law enforcement conducted multiple undercover buys resulting in the purchase of 13 firearms and 17 Glock conversion switches, collectively.  A Glock conversion switch, as the complaint describes, is a device that modifies a Glock-style pistol so that it fires multiple bullets in rapid succession by a single pull of the trigger.  The complaint also alleges the undercover purchases netted commercial factory firearms as well as privately made firearms (PMFs).  PMFs – colloquially referred to as “ghost guns” – are firearms made from unfinished receivers in which manufacturer’s marks and serial numbers are absent.  According to the complaint, none of the defendants had a license to import, manufacture, or deal in firearms.

This case follows the launch by the U.S. Department of Justice of cross-jurisdictional strike forces in five key regions that are focused on disrupting illegal firearms trafficking.  One of the five Strike Forces was launched here, in the San Francisco Greater Bay Area and Sacramento Region.  The strike force identifies sources of illegally trafficked firearms and disrupts straw purchasing and firearms trafficking schemes and networks through collaborative cross-jurisdictional efforts, which include additional states and multiple law enforcement agencies.

“Illegal firearms trafficking is a primary focus of ATF and one of the most pressing problems we face today,” said ATF Special Agent in Charge Patrick Gorman.  “This regional strike force is designed to disrupt such trafficking, and we will continue to work alongside our law enforcement partners to ensure crimes of this nature are investigated and prosecuted.

“Postal Inspectors are continuously working with the U.S. Attorney’s Office and our partners in law enforcement in operations just like this one to keep dangerous items out of the mail, protecting U.S. Postal Service Employees and the public we serve,” said San Francisco Division Inspector in Charge Rafael Nunez of the U.S. Postal Inspection Service.

“Our greatest tool in combatting violent crime is to combine our diverse resources and expertise,” said DEA Special Agent in Charge Wade R. Shannon. “By leveraging our collective authorities and capabilities we underscore our commitment to the communities we serve.”

The complaint charges Walker, Rembert, and Singh with a single count of conspiracy to deal firearms without a license in violation of 18 U.S.C. §§ 371 and 922(a)(1)(A).  The charge carries a maximum term of 5 years in prison and a maximum fine of $250,000.  However, any sentence following conviction would be imposed by the court after consideration of the U.S. Sentencing Guidelines and the federal statute governing the imposition of a sentence, 18 U.S.C. § 3553.

A complaint merely alleges that crimes have been committed, and every defendant is presumed innocent until proven guilty beyond a reasonable doubt.

Jonathan U. Lee and Abraham Fine are the Assistant U.S. Attorneys prosecuting the case, with the assistance of Leeya Kekona and Kathleen Turner.  The prosecution is the result of an investigation by ATF, DEA, the United States Postal Inspection Service, the Concord Police Department, and the Antioch Police Department. 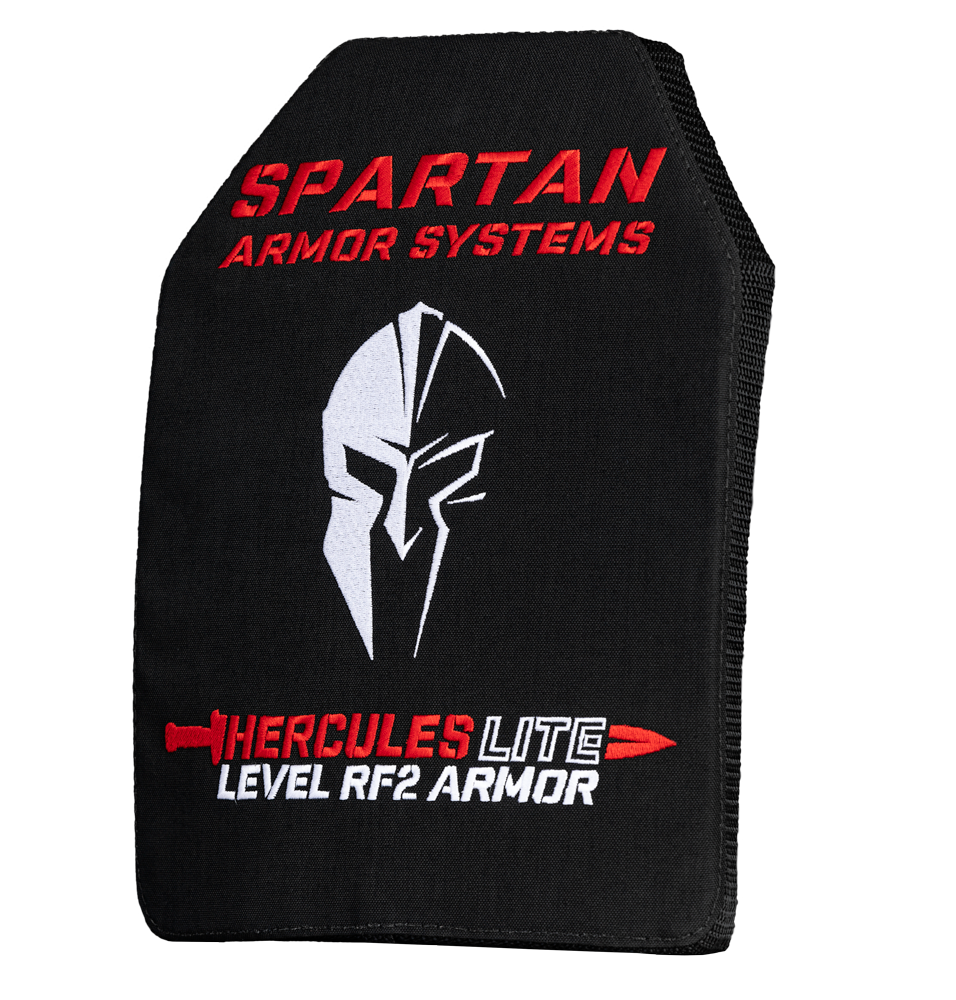