The West’s latest round of sanctions against Russia has stoked fears of an economic depression after the ruble reached its lowest level against the dollar in history.

Widening Western sanctions roiled the Russian economy Monday, forcing the ruble to crater to a level around 30 percent against the U.S. dollar. Worried Russians stood in line near ATMs for hours amid fears of worsening inflation.

The volatile situation unfolding in the wake of Russian President Vladimir Putin’s large-scale invasion of Ukraine led his country to freeze its stock market Monday as he presided over a meeting with top officials over the economic crisis.

The Russian central bank also hiked interest rates to 20 percent from 9.5 percent in an emergency measure to protect the ruble’s value. Even before Russia’s military assault on Ukraine, the inflation rate was at 8.7 percent in January, its highest since 2016.

Kremlin spokesman Dmitry Peskov described the new Western sanctions, which include blocking some Russian banks from the SWIFT international payment system and restricting Russia’s use of its massive foreign currency reserves, as “heavy,” but argued Monday that “Russia has the necessary potential to compensate the damage.”

Still, ordinary Russians remained anxious about the prospects of a serious economic downturn.

Over the weekend, social media posts showed lines snaking along streets with Russians attempting to take out as much foreign currency as possible from ATMs.

A European subsidiary of Sberbank, Russia’s largest bank, said it has experienced “significant outflows of deposits in a very short time,” CNBC reported.

The country last faced a major cash crisis in 2014, when oil prices fell amid turmoil caused by Western sanctions imposed before and after Moscow annexed the Crimean Peninsula from Ukraine. Russia’s central bank said last week that it would increase supplies of cash to ATMs in anticipation of increased demand.

Meanwhile, certain bank branches could close or the country could declare a bank holiday to stave off a deepening crisis.

The U.S. Department of the Treasury announced further sanctions Monday on “key sources of Russia’s wealth” that would immobilize any assets of the Russian central bank in the United States or held by Americans. The department also sanctioned a key Russian sovereign wealth fund, the Russian Direct Investment Fund, worth about $10 billion, and its CEO, Kirill Dmitriev, a Putin ally.

The Biden administration estimated that the increased sanctions could affect “hundreds of billions of dollars” of Russian funding.

Biden administration officials said Germany, France, the United Kingdom, Italy, Japan, the European Union and others will join the United States in targeting the Russian central bank, as well.

The sanctions waged by the West in retaliation for Putin’s actions are “unprecedented and severe,” and indicate how the U.S. and its allies are being more forceful than the “tepid” response in 2014, said Margarita Balmaceda, a professor of diplomacy and international relations at Seton Hall University and the author of “Russian Energy Chains.”

“They’re sorely needed if there’s any chance of saving Ukraine and saving our European allies because Russia is not going to stop with Ukraine,” Balmaceda said.

How Russia’s looming economic calamity plays out will depend, in part, on the reaction from the country’s oligarchs over the coming days, Balmaceda added, and whether they can put pressure on Putin to ratchet back his actions if their businesses — which include oil, natural gas and aluminum — take a hard and sustained hit by the sanctions.

“The way sanctions are hitting now, it’s the middle class and the upper-middle class, those who travel who are feeling it,” Balmaceda said. “But it’s when those key players, those oligarchs, are going to feel the burn that’s important.”

A sharp devaluation of the ruble would mean a drop in the standard of living for the average Russian, economists and analysts say. These sanctions are poised to sting not only Russia’s elite, but average families who spend most of their income on essential items such as food and clothing, and depend on products that are imported and unofficially priced in dollars, Balmaceda said.

The Russian government will have to step in to support declining industries, banks and economic sectors, but without access to hard currencies like the U.S. dollar and the euro, they may have to resort to printing more rubles.

It’s a move that could quickly spiral into hyperinflation, economists warn. Sanctions announced last week had already taken the Russian currency to its lowest level against the dollar in history.

“We may have seen the sharpest depreciation of the ruble in modern history, but this is hardly a bottom,” wrote Alex Kuptsikevich, FxPro senior market analyst, according to CNBC. 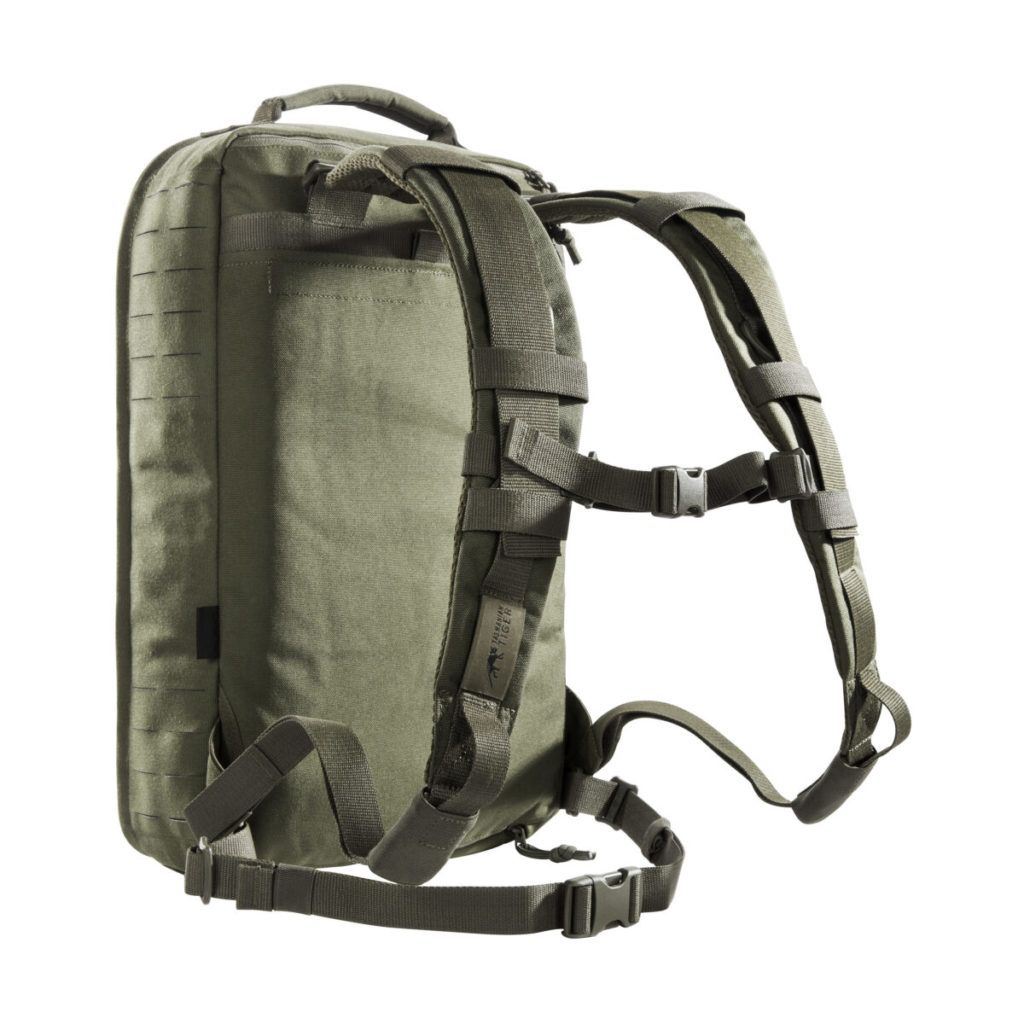