NEWTOWN, Conn.—NSSF®, the trade association for the firearm industry, has added a third “Partner with a Payer®” video to its website featuring Nevada’s Clark County Shooting Complex – a partnership of the Nevada Department of Wildlife and Clark County.

Video content features a variety of offerings available at the facility and highlights the volunteers and roles they fill in hunting, archery, angler and wildlife education. Hunter education is supported by excise taxes paid by firearm, ammunition and archery manufacturers on their products. The video, “Hunter Ed and Volunteers,” focuses on some of the benefits made available by this irreplaceable funding source in addition to the many volunteers that provide an amazing workforce in conducting these education programs.

NSSF participates in the U.S. Fish & Wildlife Service’s “Partner with a Payer” initiative in order to strengthen ties between all excise tax-paying manufacturers—firearms and ammunition, archery equipment, marine and sportfishing equipment—and the state agencies that use these funds to conserve wildlife and habitats through the Wildlife and Sport Fish Restoration program of USFWS.

Since 1937 when the Federal Aid in Wildlife Restoration Act was enacted (today better known as the Pittman-Robertson Act), the manufacturers of firearms, ammunition and archery equipment have been part of a network consisting of sportsmen and women, state fish and wildlife agencies and USFWS to collect and distribute excise taxes—some $14 billion during this period—on their products for the benefit of wildlife conservation, hunter education and shooting ranges. Mentioning that 776 ranges have been either built or enhanced using these funds since 2014, Cliff Schleusner, Southwest Regional Manager, U.S. Fish & Wildlife Service credits manufacturers as the cornerstone of this model.

NSSF President and CEO Joe Bartozzi said, “It is an incredible model of conservation funding that benefits all Americans, not just hunters and target shooters, and helps ensure sustainable wildlife and habitat for future generations. Our industry’s contributions to this program are something we’ve long been proud of, and we want the employees of companies and state agencies to be also, which is why we’re proud to be involved with the Partner with a Payer program.”

The Partner with a Payer initiative was developed to help generations of workers in the industry, state agencies and USFWS better understand this public-private partnership, the roles industry, wildlife agencies and recreational shooters play in it and the benefits everyone shares in.

Partner with a Payer also arranges for industry employees to see conservation science taking place in the field, such as at black bear research projects. “These connections between industry professionals and state agency scientists and researchers build long-lasting appreciation for each other’s work and also the funding that makes so much of what we enjoy possible,” said Bartozzi.

There are more videos highlighting additional aspects of this unique public-private partnership that will be added to the site in the weeks to come. The videos were produced by Shine United LLC / Kingdom Filmworks for the National Shooting Sports Foundation through a Multistate Conservation Grant awarded by the Wildlife and Sport Fish Restoration Programs of the U.S. Fish and Wildlife Service.

NSSF is the trade association for the firearm industry. Its mission is to promote, protect and preserve hunting and the shooting sports. Formed in 1961, NSSF has a membership of thousands of manufacturers, distributors, firearm retailers, shooting ranges, sportsmen’s organizations and publishers nationwide. For more information, visit nssf.org. 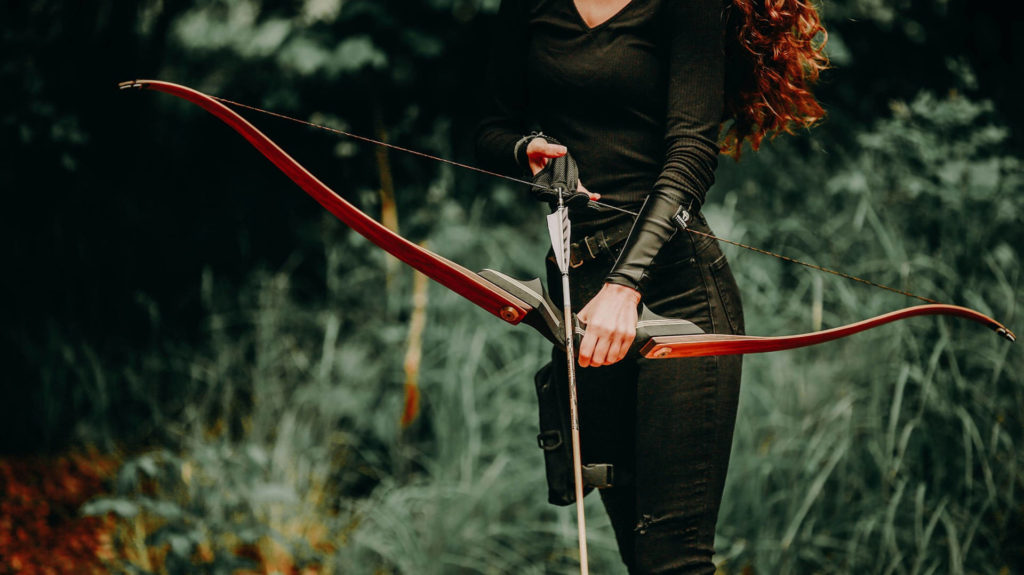 Archery is a sport and method of hunting that involves using a bow to shoot arrows at a target. The practice of archery dates back…