Ruger just announced that their new-production Marlin lever-action Model 1895 SBL rifles are now shipping. Chambered for .45-70, these big-bore rifles were a core offering from Marlin until, under Remington, the company was forced to suspend production following financial problems.

“Sturm, Ruger & Company, Inc. is pleased to announce the initial production and shipment of Ruger-made, Marlin lever-action rifles,” said Ruger in the announcement. “Just over a year after acquiring the assets associated with the Marlin brand, Ruger is shipping the first Marlin model, the 1895 SBL chambered in .45-70.”

“We are excited to officially flip the switch and let our customers know that Marlin is back,” said Ruger President and CEO, Chris Killoy. “Since the move of over 100 truckloads of equipment and inventory back in November 2020, our engineering team took the 1895 through a complete design and production review focused on achieving the highest quality, accuracy, and performance standards.”

“The end result is a quality rifle, produced using modern manufacturing methods, that consumers will be sure to enjoy and proud to own,” he said.

“Being a long-time Marlin fan, I knew that we needed to take our time and make sure that our reintroduction was nothing short of perfect,” added Killoy. “From the quality of the firearm, to clear ways for consumers to differentiate Ruger-made Marlins, we focused on getting every detail right.”

Ruger-made marlins will have RM serial number prefixes and are marked “Mayodan, NC.” They also have the Marlin “Horse and Rider” logo laser-engraved on the grips, and the stocks will bear red and white “Bullseye” crests.

Ruger plans on adding other versions of the Model 1895 to the Marlin catalog through 2022, and expects to return the Model 336 and Model 1894 into production as well.

The Model 1895 SBL is a big loop version with a stainless steel construction. It’s a modern take designed to ring steel and take game in all conditions.

The SBL features a Picatinny rail on the receiver that extends over the barrel to accommodate a wide range of optics and accessories, but it also has a large aperture rear sight and bright fiber optic front sight, standard. Additionally, the muzzle is threaded for use with brakes, compensators and suppressors.

It has a 6+1-round capacity, weighs just under 7.5 pounds, and has a 19-inch cold hammer-forged stainless steel barrel. The suggested price is $1,399. For more information visit Marlin Firearms today. 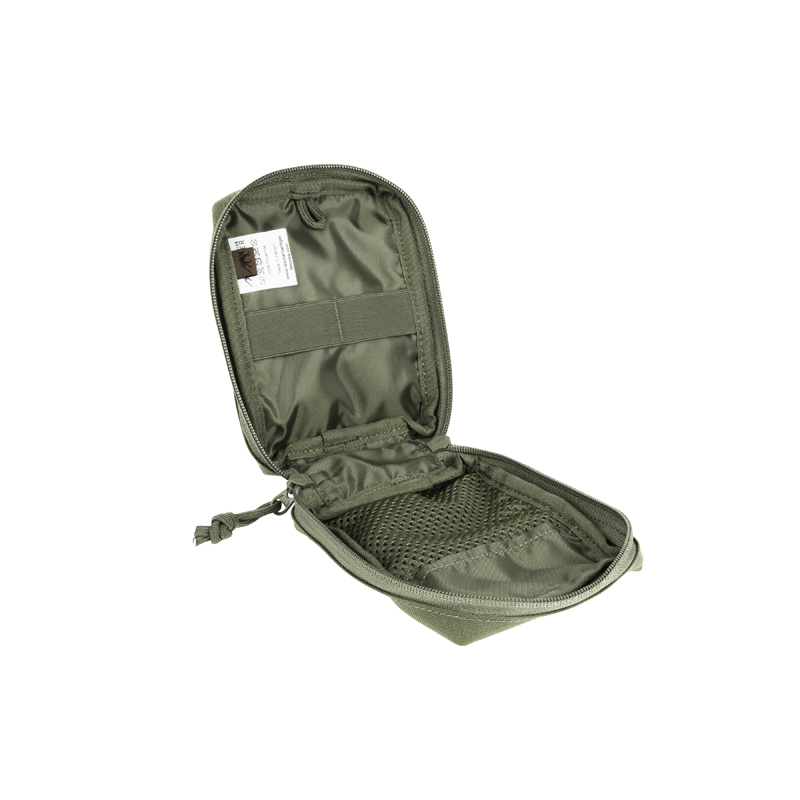