ATN demonstrates solidarity with the Ukrainian people with generous donations. ATN efforts on the ground in Bulgaria are now moving much-needed shipments of humanitarian and defensive supplies through Ukraine’s border into fighting zones.

Doral, Fla. (March 2022) – ATN, Corp., an industry leader of innovative optics for civilian, law enforcement, and the military, announce it has opened a site on the ATN website for direct donations to help the Ukrainian people receive humanitarian supplies and equipment for their fighting forces against the unjust actions of the Russian tyrant, Putin, and his forces.

Marc Vayn, founder of ATN, was born in Kyiv, Ukraine, and grew up in the United States where he started the optics company in 1995. ATN has offices across the United States, as well as in Odessa and Kiev, Ukraine. Before the outbreak of the war, the ATN team worked tirelessly to move Ukrainian staff members and their families to offices in Bulgaria or a safe place within their home country. Several ATN staff members refused to be moved and have taken up the fight against the Russian aggressor.

“I am an American citizen first, but of Ukrainian blood and spirit,” Vayn said. “It is imperative that as a united front, the democratic peoples of the world push back against this despot, Putin, and all he represents.”

James Munn, co-founder of the American-based ATN, Corp. and CEO added, “As a US Army veteran, I know how critical, time-wise, it is to get the necessary supplies to the front lines in order to repel the enemy. That is why we set up a donation site directly on our page. Your donation happens immediately, goes to the source immediately, and will end up helping Ukrainian forces immediately. Not next week, not next month. Now.”

With supplies desperately needed, the ATN team, spearheaded by Vayn and ATN CEO, James Munn, has started a donation page on the ATN website that allows good citizens to donate money that will go directly and immediately to ATN teams and volunteers in Bulgaria. ATN teams in Bulgaria and on the border of Ukraine have coordinated logistics to move defensive supplies directly to the fighting forces. Unlike other donation sites, the ATN Ukraine relief donation site is processed immediately so that ATN team members overseas can take action literally within 24-hours.

Upon the launch of the ATN Ukraine donation site, Vayn donated $100,000 of his personal money to the cause. Current donations are now at $128K and growing. Donations can be made by credit card or PayPal. Visit https://www.atncorp.com/ukraine to donate to this urgent cause.

American Technology Network (ATN)  is an industry leader, innovative producer of rifle scopes for the 21st century. Founded in 1995, ATN has come to be known for dependable, quality products that enhance their customer’s hunting experience and connect with the desires of hunting enthusiasts. 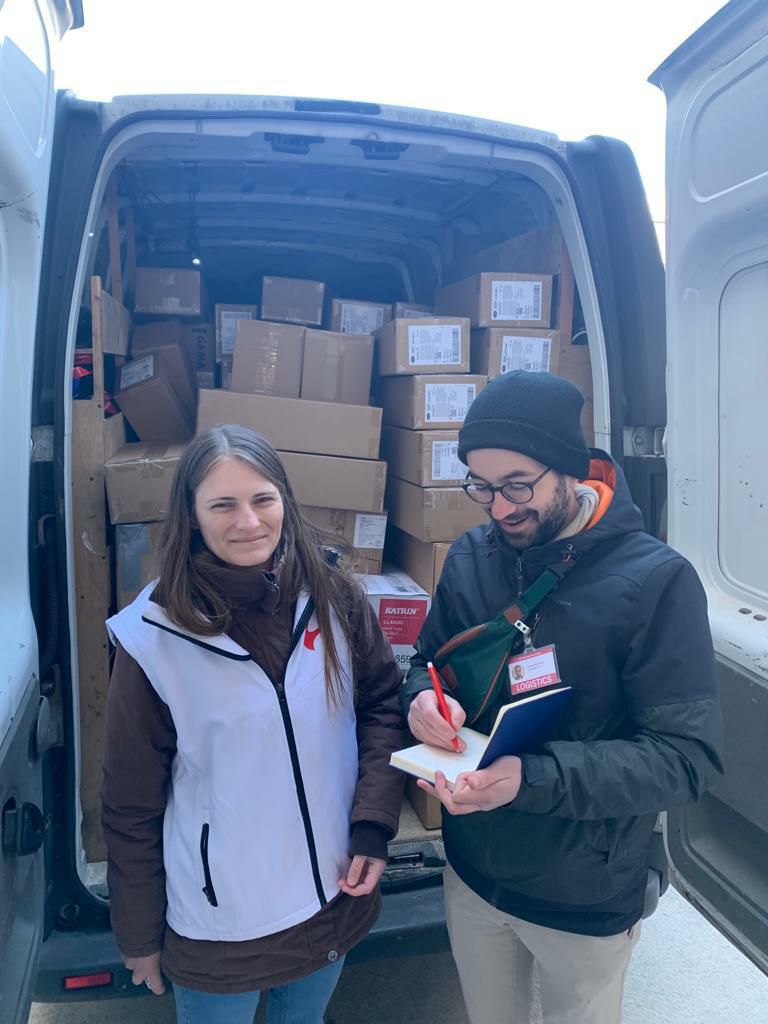 ATN continues to work with international groups, expediting much-needed resources to the citizens of embattled Ukraine. ATN donates $300K to one of the oldest international… 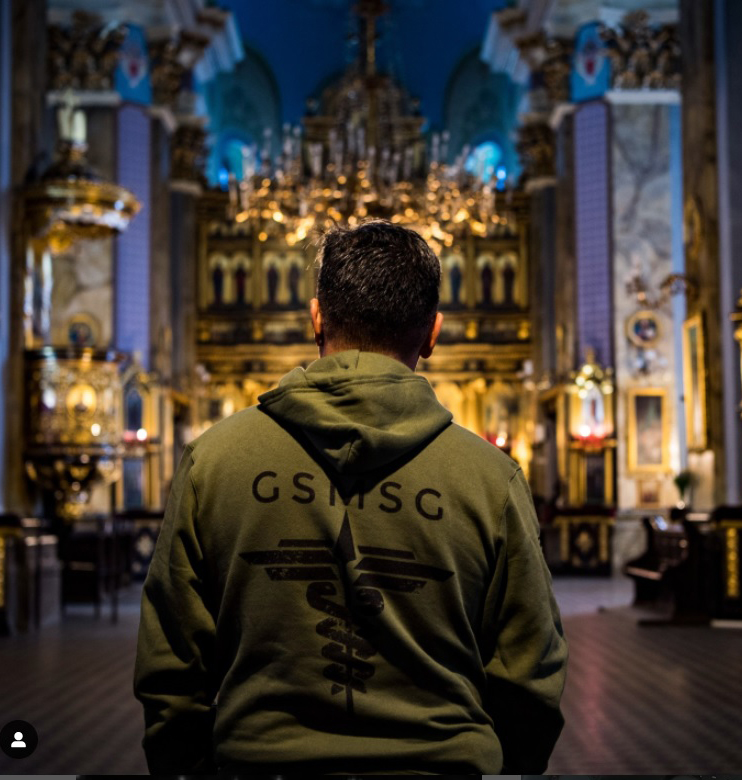 While prices on consumer goods continue to soar, ATN offers relief with deep discounts on several of their highly popular thermal optics. The goal of…